The Cavendish is a Specialist Resource Provision at The Canterbury Primary School for children aged 4-11 years old with a primary diagnosis of Autism. The SRP is resourced to meet the additional needs of children, who without such provision, would not be able to access a mainstream curriculum

At The Canterbury Primary School we are committed to ‘Improving the life chances of children and helping in the community.’

Our vision is of a high attaining and achieving academy with fully extended provision at the centre of our community and widely recognised as an example of leading practice. Young people will leave as positive, confident individuals proud of what they have achieved, prepared to be lifelong learners and ready to play an active and constructive part in society.

All of our classes are based on well-known and influential British people.

Henry Cavendish was a British natural philosopher, scientist, and an important experimental and theoretical chemist and physicist.

Cavendish is noted for his discovery of hydrogen or what he called “inflammable air”.

Some modern commentators, such as Oliver Sacks, speculated that he had Asperger syndrome. He is just one example that shows that you can achieve great things, whether that is being an amazing scientist or a caring individual. Everyone walks with genius, no matter what their need.

Who would benefit from the attending the the SRP for Autism? 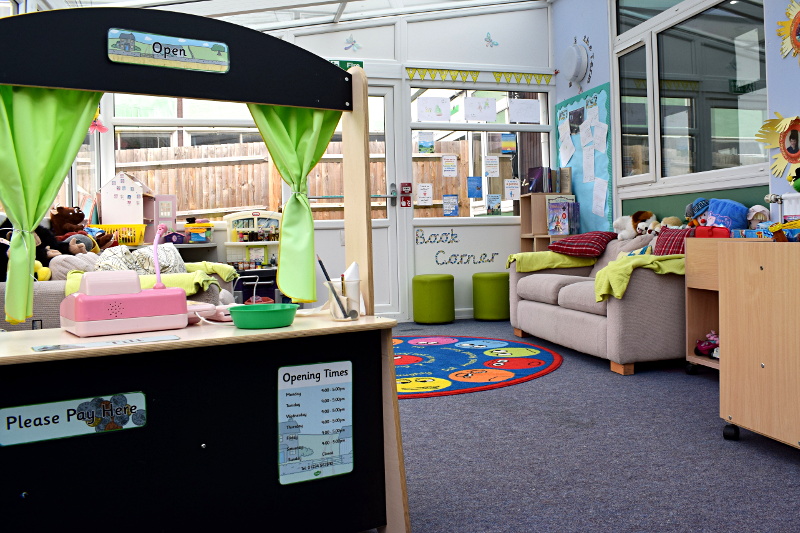