One of our Sixth Form students has enjoyed a series of incredibly impressive sporting achievements over the last month. Year 12 student, Chloe Link, has had phenomenal success in judo at a very high level. At the beginning of December, Chloe won Gold at the Cadet British Championships which is her specific age category. This competition was held in Sheffield and on the following weekend, she won the British Under 21 Championships! She had already claimed a silver medal at a competition in Hungary in November.

As a result of these fantastic achievements, Chloe has been selected by England to represent Great Britain at the Spanish Cadet European Cup in February. She is part of The England Talent Pathway, and this selection represents a significant step in her development.

Chloe trains regularly in Welling with Relentless Judo and is part of our athletics academy which means she has access to daily training to support her sport. This enables her to access regular strength and conditioning support to enhance her judo. Chloe is a very dedicated athlete and somebody who has the potential to become even more successful over the next few years. We are very proud of her achievements this winter and wish her all the best for her competition in Spain. 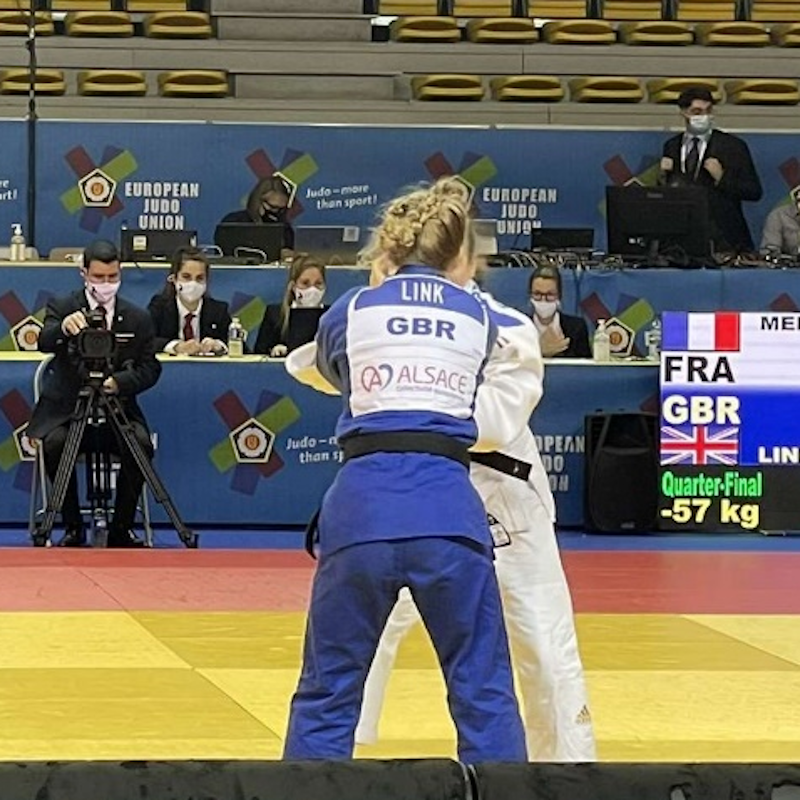