Alex Wilson will be studying Architecture at The University of Kent 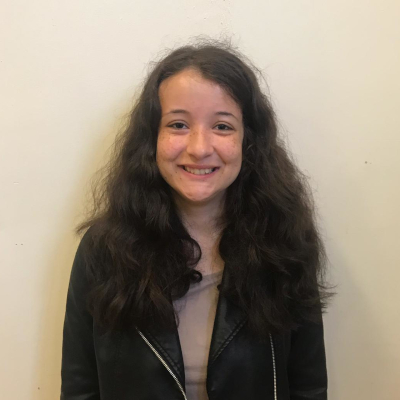 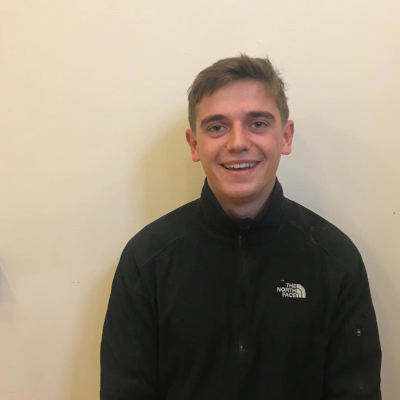 The Canterbury Multi Academy Trust congratulates all post 16 students across the city, coast and further afield upon their successes inthe many qualifications and at the variety of levels they have spent one, two or three years studying for.

The Canterbury Academy’s Sixth Form is one of the largest in the country and the largest in Kent, offering students an academic pathway; elite programmes in sport; specialist provision in the performing arts; and, a variety of vocational, applied and enterprise qualifications to industry standard. It is a comprehensive Sixth Form for all the talents, which believes all students are good at something, and in which all gifts, abilities, aptitudes, attainments and achievements should be recognised.

To identify only a minority of students, those typically having done well at 3 or 4 A levels, and implying that their success is somehow more significant than the successes of others is not something we are comfortable doing. Nevertheless, this year, with the continuing development of our partnership with Simon Langton Grammar School for Boys, we had more A level students than ever before with nearly 140 applications to go onto university, including to Russell Group universities. For example, Lilwen Meyer-Dinkgrafe achieved A*AA and will be accepting her place to study Linguistics at York University. Also, other notable academic achievements being that of Abbas Valizadeh studying Dentistry at Newcastle University, Orlando Sparks studying International Relations at Goldsmiths University, Katie Smith successfully gaining a place at Royal Veterinary College University and Mahel Koch studying Geography at the University of Bristol.

However, our Sixth Form is not just about A level. There are other qualifications that should be valued and other successes that should also be celebrated. Congratulations to our elite sportsmen and women who have developed in the elite performance provision. Ed Taylor has been representing Sussex Cricket Club at 2nd XI level and will be playing cricket in Sydney over the winter. Some have gone on to university in this country to continue their journey, such as Meg Howarth studying Stadium and Events Management at UCFB and Joel Ogunfemi studying Sports Science and Management at Nottingham Trent University. Rachael Ellerby will be attending the University of Derby to study an Undergraduate Degree in Sport Therapy and Rehabilitation. Whilst some will study abroad, such as Milo Gordon, who has gained a basketball scholarship at the prestigious Vincennes University in Indiana, USA.

We are also delighted to recognise the many successes of our singers, musicians, dancers and actors who attended our elite performing arts institute. Many have gone on to the most prestigious performing arts universities such as Bird College, Performers College and Reynolds Performing Arts Centre. We also have a student due to fly to New York to attend the American Academy of Dramatic Arts. These achievements sit alongside the many students who gained professional representation whilst in the Sixth Form and parts on stage, screen and TV, including ‘Hollyoaks’ and ‘1927’ (a new film directed by Sam Mendes)

Congratulations to all those students who improved their qualifications in maths and English or improved upon other results gained in previous examinations. Congratulations to all those students who achieved work related qualifications. We are delighted, also, for the number of students who will continue in education and those who have gone onto gain employment as Au Pairs, in trainee management positions and various apprenticeships, or who will set up their own businesses. We look forward to welcoming our first cohort into our Amelix Enterprise Academy and continuing to develop The Peter Jones Enterprise Academy this September. Mollie Rose Jordan, Emma Bennett and Ashleigh Refault will begin degrees at Christ Church University to study Primary Education, Childhood Studies and Special Education Needs and Inclusion Studies.

The Canterbury Academy, as part of The Canterbury Academy Trust, will continue to provide a comprehensive Sixth Form for all the talents and it will grow again this year to around 700 students. Anyone interested in our range of programmes and provision should contact the academy, or follow us on Facebook and Twitter.