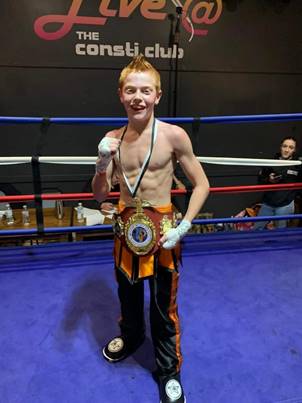 His opponent was a very experienced Scottish fighter who weighed in slightly over the agreed weight of 43kg with Aston weighing in at 42.4kg. Both boys fought well, but on the night Aston stuck to his plan and executed it perfectly to come away as the new WRSA British kickboxing champion.

Aston has worked incredibly hard recently and dedicated himself to his sport. This is an exceptional achievement and he and his family have thanked the school for the small part they have played in his kickboxing journey. Please congratulate him when you see him around school.

Aston is part of our sports mentor group and at this rate, he will become one of our sport scholars in a matter of time.

Year 11 student, Charlie Barker, has been selected for the Saracens Academy which is an excellent achievement considering the competitive selection process. He had his induction last night and will begin regular training with the programme in the next few weeks. Charlie has worked very hard at his rugby and fitness over the last few years and now finds himself in an elite programme that will provide him with high-quality coaching and support.

He has had to overcome some injuries this season and his resilience will stand him in good stead as the competition gets tougher next season. Please make the effort to congratulate him when you next see him. 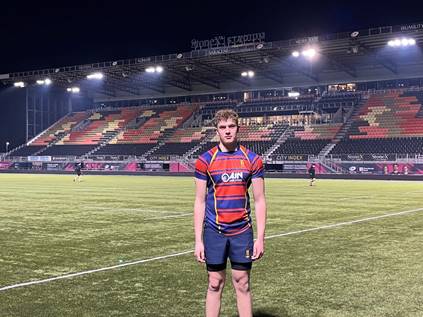 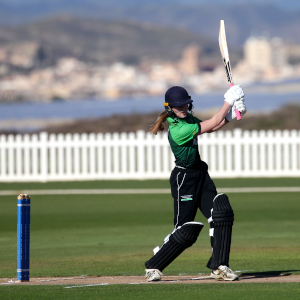 The Canterbury Academy’s Alexa Stonehouse will be rubbing shoulders with the likes of Meg Lanning and Nat Sciver after being picked to represent Trent Rockets in The Women’s Hundred this summer.

On the selection, Stonehouse – who is involved with both the Kent set-up as well as South East Stars –  told The Cricketer she was looking forward to mixing with some of the game’s top players.

Read more at The Cricketer

Read all the match reports on