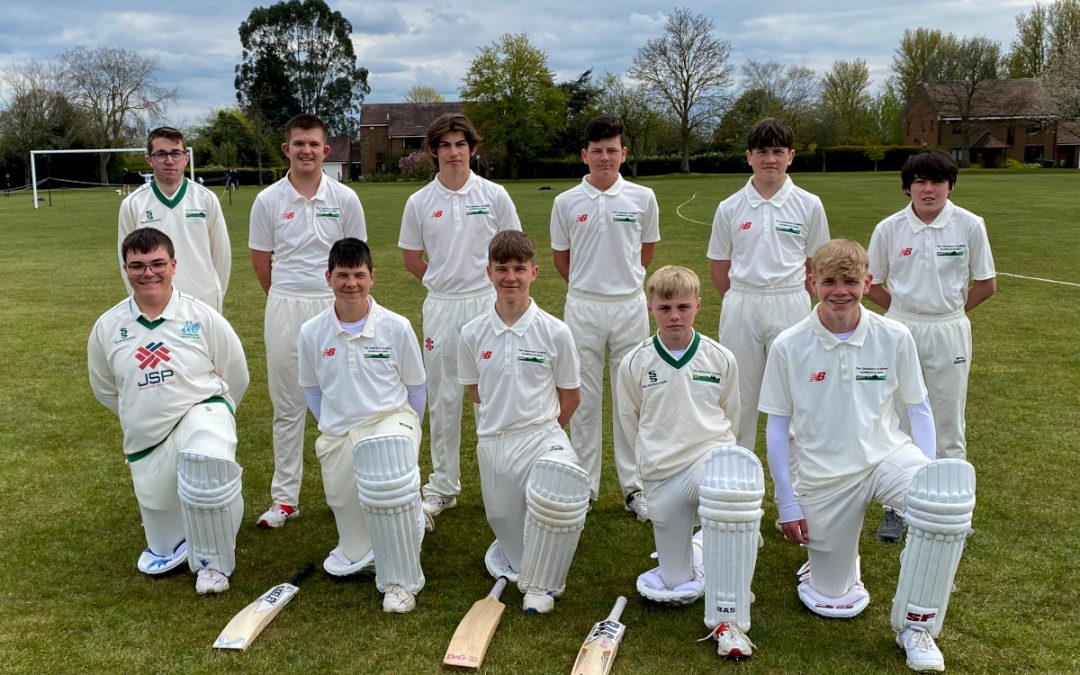 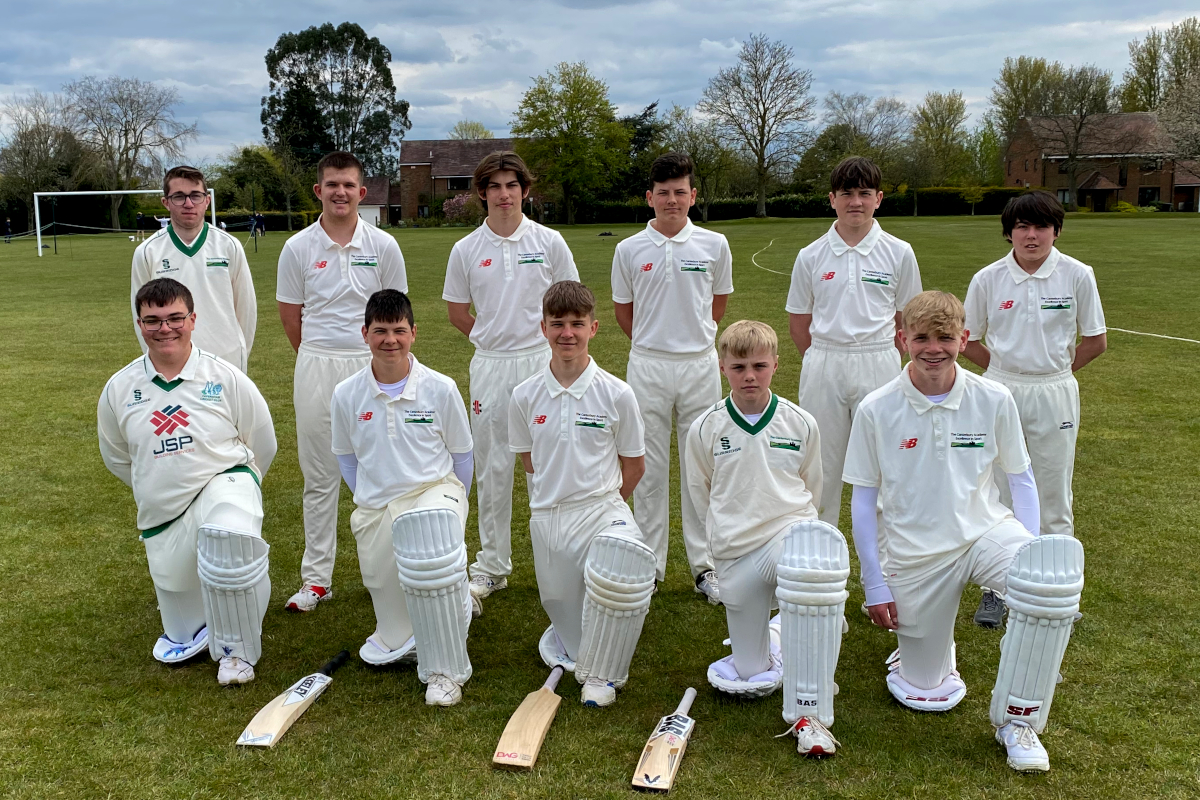 A return to competitive sport for some of our school teams has been one of the highlights of the new term. Our Sixth Form sports programmes managed to continue to provide support and training for around one hundred students during the winter but without regular fixtures, both coaches and players had a challenging time.

However, in recent weeks and in line with government guidance around school procedures, we have had fixtures for our basketball, cricket and football teams. Despite two losses on the road for our basketball side against Itchen and Reading, the return to competition has brought a new focus to the training for the squad.

Our football programme continues to grow from strength to strength and head coach, Bryan Taylor, was particularly pleased with the performance of the team in a 5-2 win against Sandwich Technology school. Some of the football squad have recently benefitted from some sprint technique work with our athletics academy demonstrating the holistic approach we look to take when developing our sports performers.

In their first game of the season, our cricket team beat Kent College by 69 runs in a T20 league game. Year 12 student, Fin Myers, made 97 and put on over a hundred for the second wicket with year 11 student, Emile Haratbar, who made 62. A disciplined bowling performance from a very young Canterbury Academy side meant Kent College struggled to get near our total.

Our under 15 cricket side lost to Kent College in a friendly despite a well-made 64 from Harry Fulton. The team played well in parts of the game and there was an encouraging debut from Oscar Walter, who was presented with his cap before the game.

We are hopeful that more fixtures will take place later this summer in other sports and in preparation, we have lots of clubs taking place after school. The timetable includes rounders, softball and cricket on Tuesdays for all year groups, an athletics club on Wednesdays and a beach volleyball club on Friday afternoons. All students are welcome to attend clubs and they should speak to their PE teacher if they need more information. We had some great numbers at last week’s clubs including around 40 students at beach volleyball on Friday.