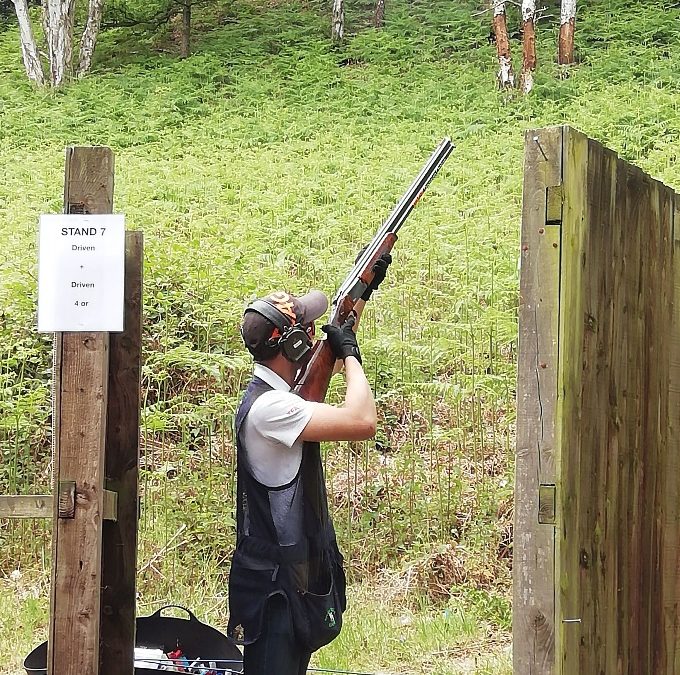 Year 9 student, Dan King had an amazing weekend at the English Open in West Midlands.

He and two other competitors were tied on first place with 96/120 after Saturday’s shooting. This meant he had to travel up again on the Sunday for a shoot off to decide the overall winner.

This was his first time in a shoot off at this level and he held his nerve amazingly well to end up claiming the title.

Dan is now The CPSA English Open Sporting Champion 2019 Colt High Gun. This is an incredible achievement and a reward for the consistent dedication that he has demonstrated since taking up shooting.