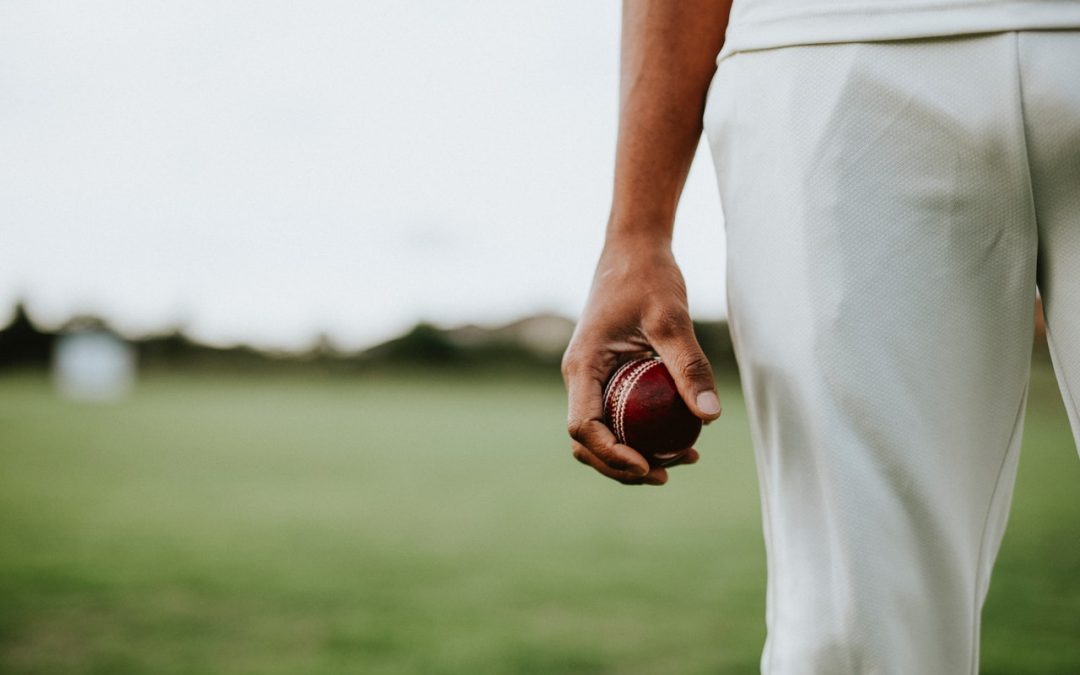 Our school cricket fixtures went well in week 1 with three wins for our teams including a comfortable victory against an under strength Simon Langton 1st XI last Wednesday. In this friendly game, Harrison pack took five wickets and Harry Mawson made an undefeated 61 as the side won by 6 wickets in a T20 game chasing 162 in 15 overs.

Our under 13 team defeated Maidstone Grammar School in the first round of the county cup. Harry Fulton and Jaydn Denly got the team off to a great start by putting on 90 for the first wicket and Futon ended up with 52 as the team made 161 off 20 overs. A strong bowling performance meant Maidstone never got going and the wickets were shared around as the opposition were bowled out for 45. We now play Harvey Grammar School in the next round.

On Friday, our 1st XI travelled to Sandwich to play Sir Roger Manwoods and ended up winning by 31 runs. Ed Taylor’s 83 rescued the team from a slow start and a disciplined effort with the ball at the start of Manwood’s innings, put us on top. Strangely, the opposition ended up only one wicket down but over 30 runs short to give us victory in this league fixture.

Well done to all involved across these games.