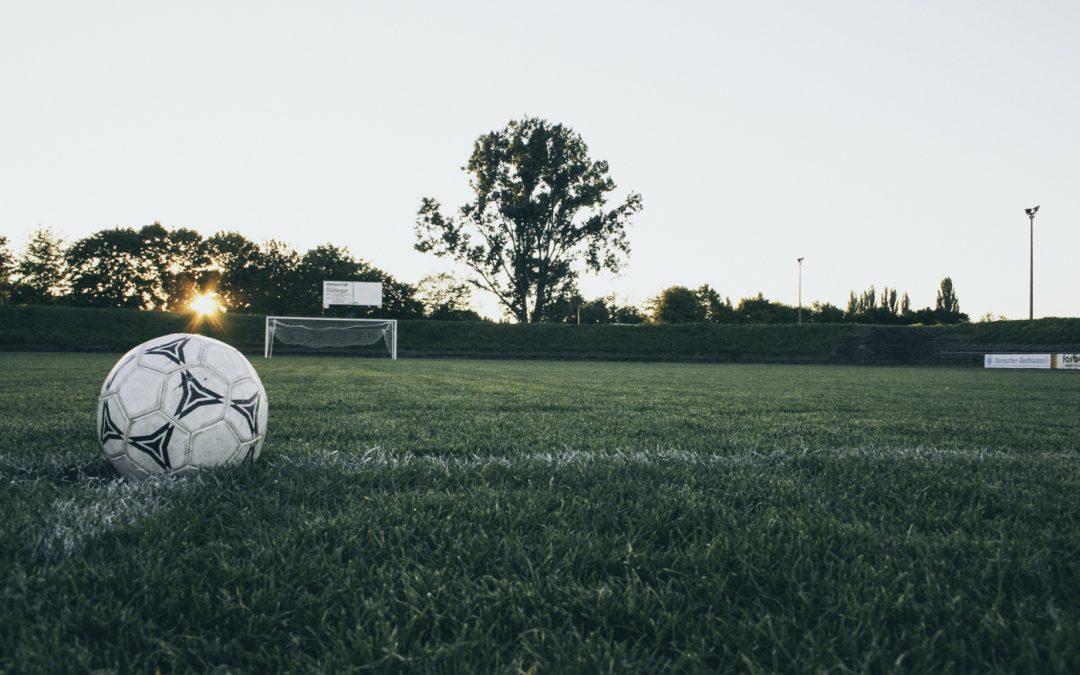 All of our school football sides have been in action this term and we have made great progress in the district cups. The Year 7 side warmed up with a 1-0 win against Archbishops in a friendly before beating Barton Court 2-0 last Thursday. Two goals from Zaire Smith helped the team make the semi-finals. The year 8 side were comprehensive winners against St Anselms. They won 8-0 and will now face QES in the semi-final of a competition they won last year.

The Year 9 side were due to play Barton Court on Thursday 21st March and the Year 10 side had a fantastic result against Langton winning 5-1 away from home. Two goals from Jeremiah Bamgbose contributed to an excellent win. Our under 16 girls’ team had an impressive game against Barton Court drawing 1-1 with a goal from Hannah Thomas sealing the draw.

Our year 7 B Team also played a friendly against Langton and drew 1-1 with debutant Noah Caraccio getting an equaliser in his first game for the school. Please make an effort to congratulate any students competing in these sides when you next see them around school.